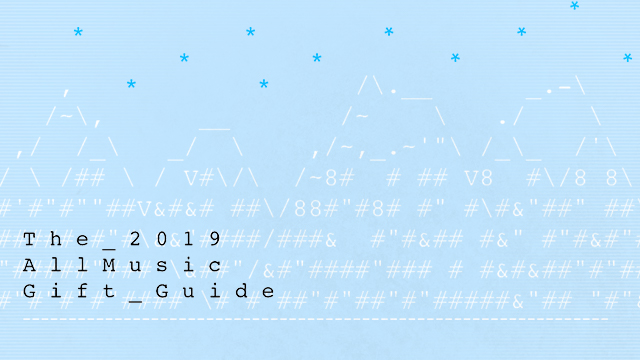 This week we've got a fresh batch of holiday gift ideas for the music lovers in your life. From Ken Burns' acclaimed deep dive into the history of country music to a music-themed deck of playing cards to hot sauce from Twisted Sister guitarist Eddie Ojeda, our latest list runs the gamut from stocking stuffers to more substantial gifts. 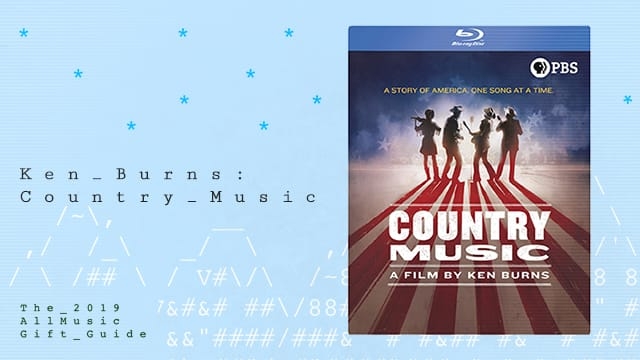 Country Music: A Film by Ken Burns
This year, country fans and students of American history tuned in to this 8-part PBS series from documentarian Ken Burns. Loaded with archival footage, behind the scenes stories and interviews with legends like Willie Nelson, Dolly Parton, Loretta Lynn, Charley Pride, Roseanne Cash, Kris Kristofferson, the late Merle Haggard, and dozens more. The series is simply packaged and is available on DVD and Blu-Ray. 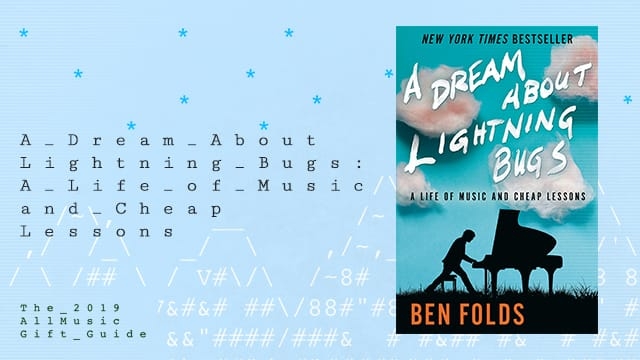 A Dream About Lightning Bugs: A Life of Music and Cheap Lessons, by Ben Folds
We spoke to Ben Folds for half an hour about his memoir, but we could have easily discussed its contents with him for much longer. His book details his early life, the brief (shockingly brief, in retrospect) original career of Ben Folds Five, his trials and tribulations as a solo artist, and some of the biggest mistakes he made along the way. It's not just a chronological account, as Folds leaves space in between transformative events to dig deeper into concepts regarding creativity, longevity, and humility. 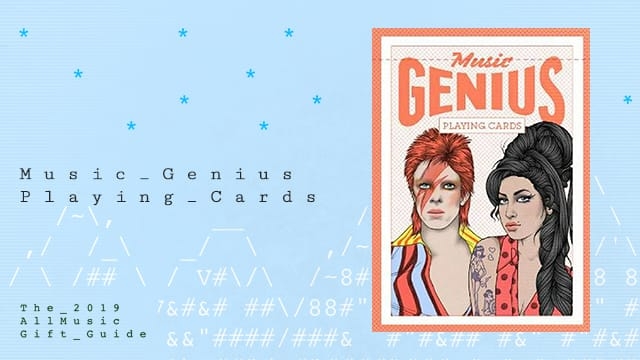 Music Genius Playing Cards
This stocking-stuffer highlights some of the most creative and influential artists across music. While at its core, it is just a deck of playing cards, the subdivisions of the musicians by genres (Pop artists are represented as Hearts, Rock 'n' Roll is Spades, Folk & Country are Diamonds, and Soul, Blues & R&B are Clubs) are a clever twist, and the original artwork captures the essence of the subject (cleverly placing David Bowie and Bj?rk as the joker cards). 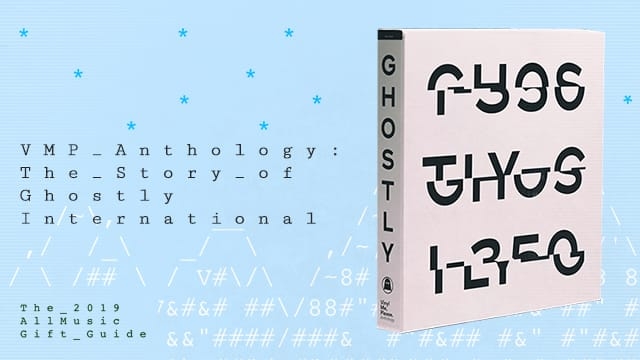 VMP Anthology: The Story of Ghostly International
Independent record label Ghostly International has been meticulously crafting their roster of electronic and indie rock releases for 20 years and Vinyl Me Please is offering an 8 LP boxed set to celebrate their anniversary. This set includes the first vinyl pressing of Ghostly Swim, three out-of-print albums, liner notes by AllMusic editor Andy Kellman, and exclusive access to podcast series made especially for this set. 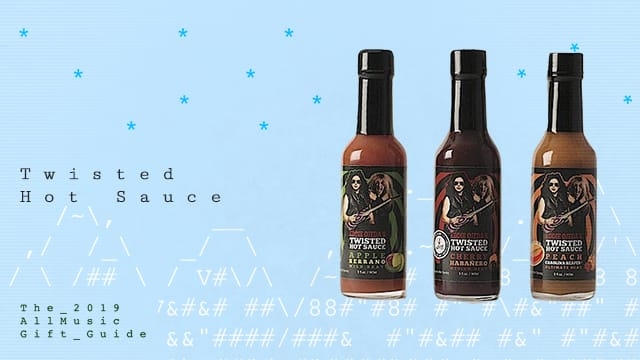 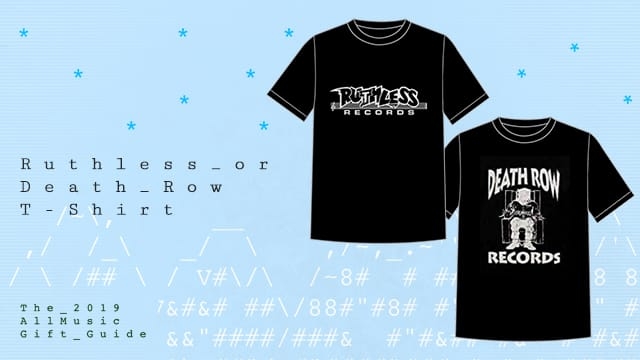 Death Row and Ruthless Records T-Shirts
Pick a side: will you rep N.W.A's original home at Ruthless Records with Jerry and Eazy, or will you jump ship and align yourself with Suge, Dre, and the crew at Death Row? Both sides have their share of problematic history, so choose carefully. 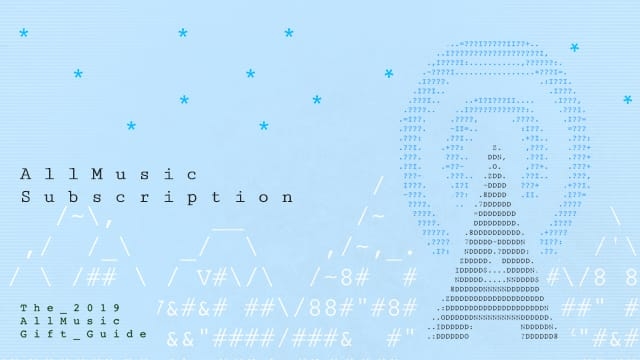 AllMusic Subscription
If you're reading this, you're likely already a regular AllMusic reader. AllMusic has always been a free resource, but it's not free to maintain. If you'd like to help directly beyond loaning us your eyeballs and time, you can chip in for an annual subscription to AllMusic. In turn, we'll remove advertisements for you, making it easier to zip around the site.

Popular in the Community